Counselling session for students on 20 October, 2022

A counselling session was organised for the semester I students. It was aimed to make our students aware about the CBCS course and other related guidelines from the University.

PERFORMANCE BY THE STUDENTS DURING YOUTH FESTIVAL 2022

SCREENING OF THE CHILDREN OF GOD

KOHUA- A garden nurtured by the department

The faculty members attended an FDP on Use of ICT tools in classroom teaching organised by E & ICT Academy, IIT, Guwahati.


Department of English
The Department of English was founded in 1962. The present faculty strength is 5. We teach B. A. (Honours) English and B.A. Programme with English as a Language and as a Discipline Subject in combination with other subjects. In addition, we teach various literature and language-based elective courses to all students across streams. We also conduct certificate course on Women’s Studies once a year for students of English Honours and Spoken English course for general students.

Teaching and Learning
• Interdisciplinary Expertise: The strength of our teaching lies in our diverse academic specializations which covers canonical areas of literary studies: European and Indian Classical Literature, British Poetry, Drama and Novel, Modern European, American and Indian Literature, Women and Literature. We also specialize in contemporary areas, such as Popular Literature, Dalit literature, Partition Narratives, Life Writing and so on.
• Multi-lingual Faculty Members of the department know several languages such as Assamese, Bengali, Hindi, Amri Karbi.
• Bohemian Souls: A drama society formed for encouraging and promoting various literary texts and their performances. The Society hosts several play- reading sessions, workshops and performances through the year on syllabus-based plays that exposes students to a vast range of subjects experts drawn from a wide swathe of professions and field of interests —areas which help develop critical thinking and professional opportunities.

• Language Lab: A language lab was established on 8 April,2011 with the fund provided by UGC during 11th plan period under the Head of Equipment. It proves to be a profitable venture for our students primarily from rural background who were taught in vernacular medium in the primary school. The course is activity-based learning process that enhances to train vernacular medium students in the skill and art of Spoken English.

Capacity building
• The department has for long been known for its committed and innovative teaching and for infusing students with sensitivity to curricular texts as well as with the need to connect these texts to the world outside the classroom. As such, our classroom- based teaching encourages students not only to read, write and explore the practice and criticism of literature from across the globe, but also to question inequalities in the material practices in the world they inhabit.
• The department regularly invites scholars to address students via lectures, seminars, and interactive sessions and several well-known academicians such as Prof. Bibhash Choudhury, Gauhati University, renowned film critic Parthajit Boruah, Dr. Sabreen Ahmed, Nowgong College etc have given lectures.
• Department library "BIBLIOSOPHIA" has a good stock of books selected with a great deal of care, over decades, by the faculty, in order to make available a wide range of critical readings to our students.
• Blooming Kopou : A two-day annual festival was held by the department to encourage and facilitate various talents among students. The festival takes pride in the leadership and sense of ownership displayed by its student members in its activities and cherishes the celebration of plural voices of the state that are generated in the process. 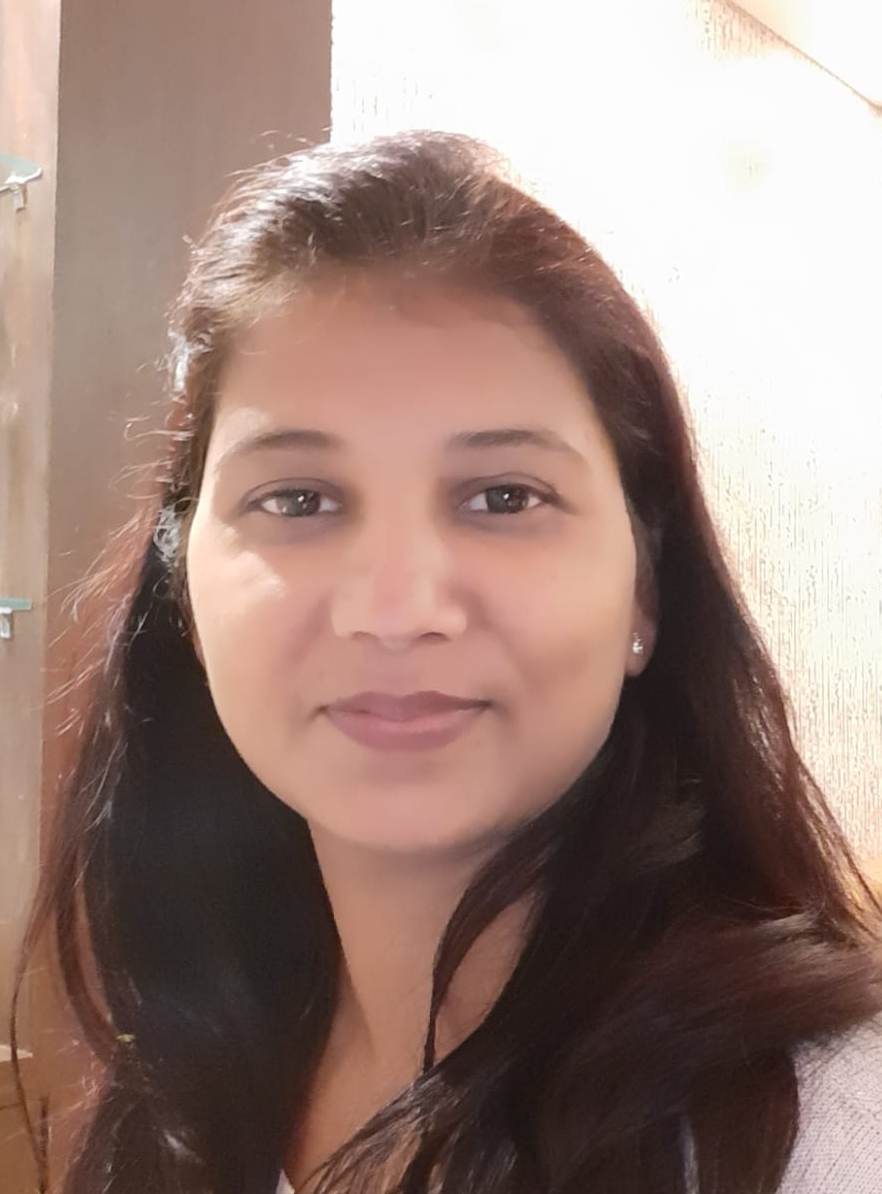 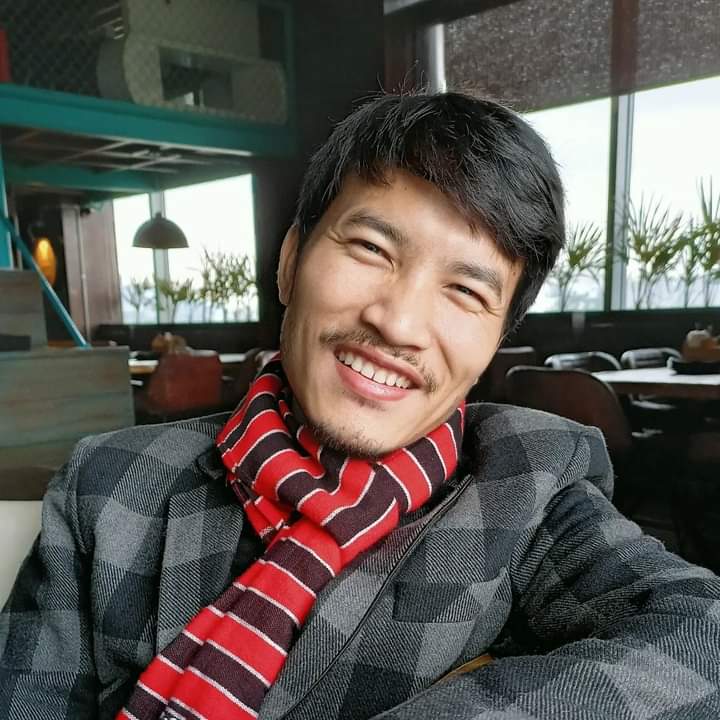 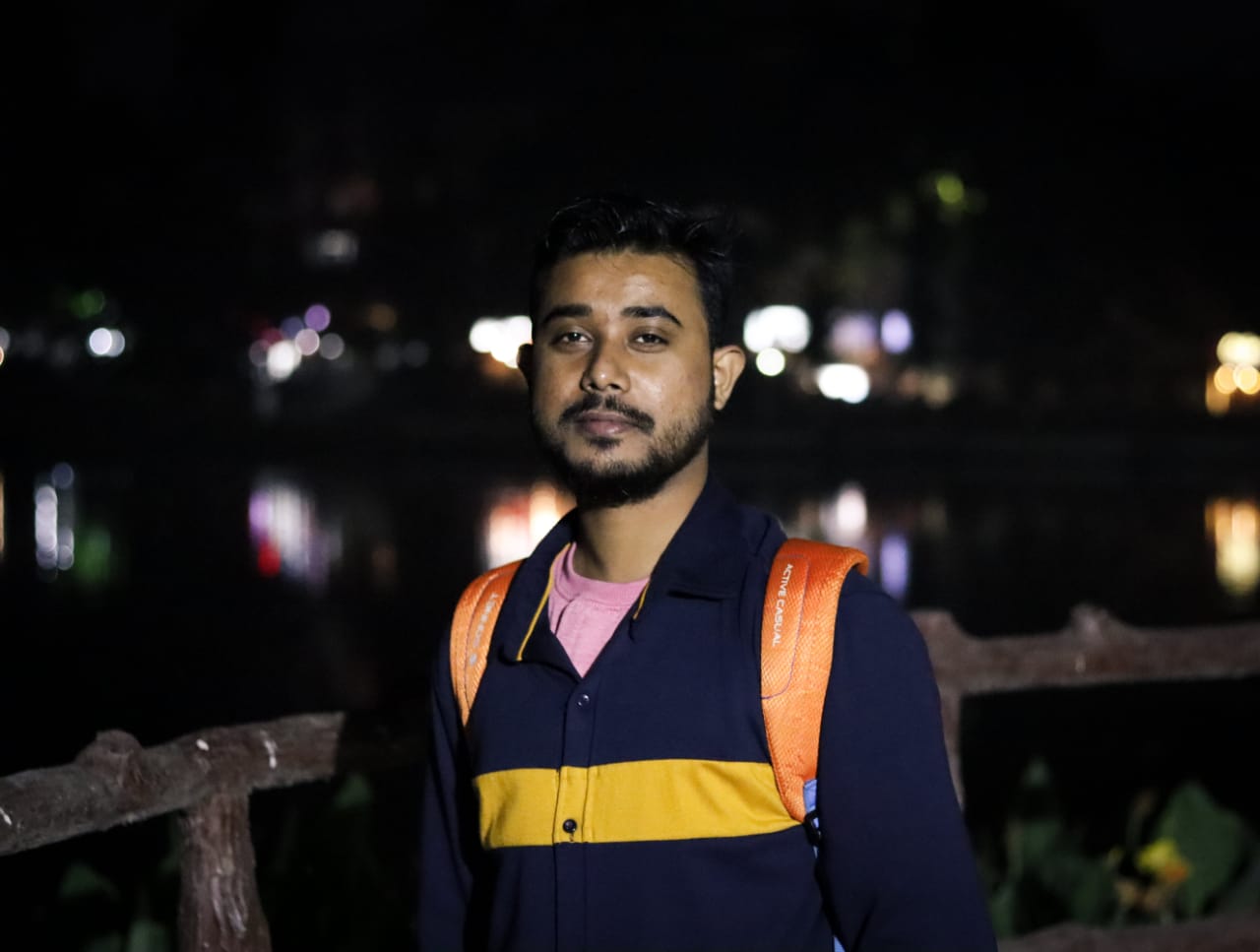 BA
• To identify key questions, fundamental concepts, and theoretical frameworks necessary to an understanding of literary theory, criticism.
• Literary Acumen: Students will get a comprehensive idea English Literature as a whole. They will also be able to judge literary quality of any literary text and to find connections and continuities of the past and present as well as identify disjuncture in these traditions.
• Cultural Integration: Students will be aware of the importance of the coexistence of different cultural perspectives and be tolerant to views different from their own.
• Academic Writing: Skills of interpretation, analysis, appreciation of literature as well as writing and presentation skills that would eventually help in careers like journalism and media, publishing, research and teaching will be inculcated in the students.