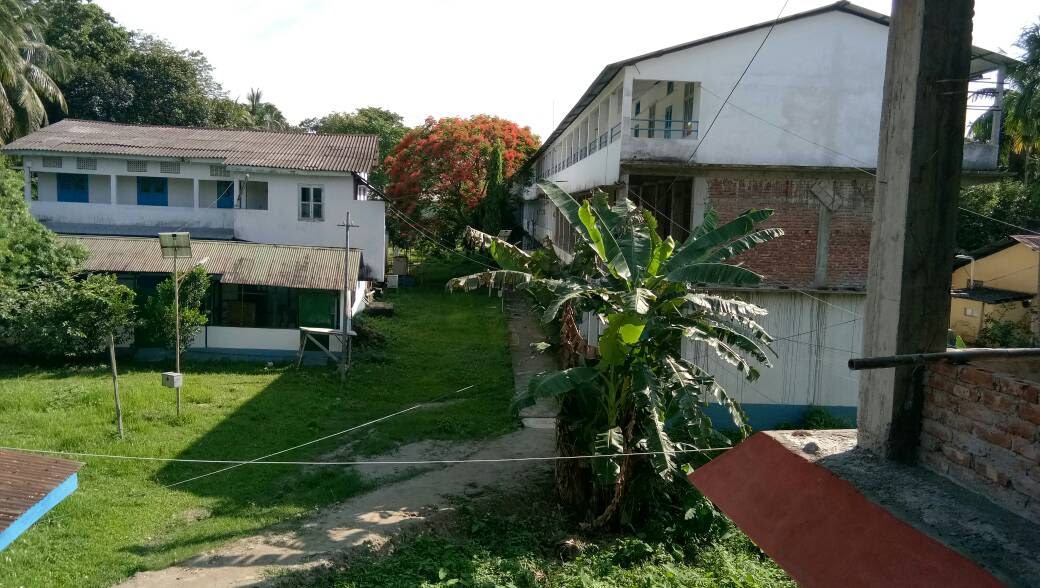 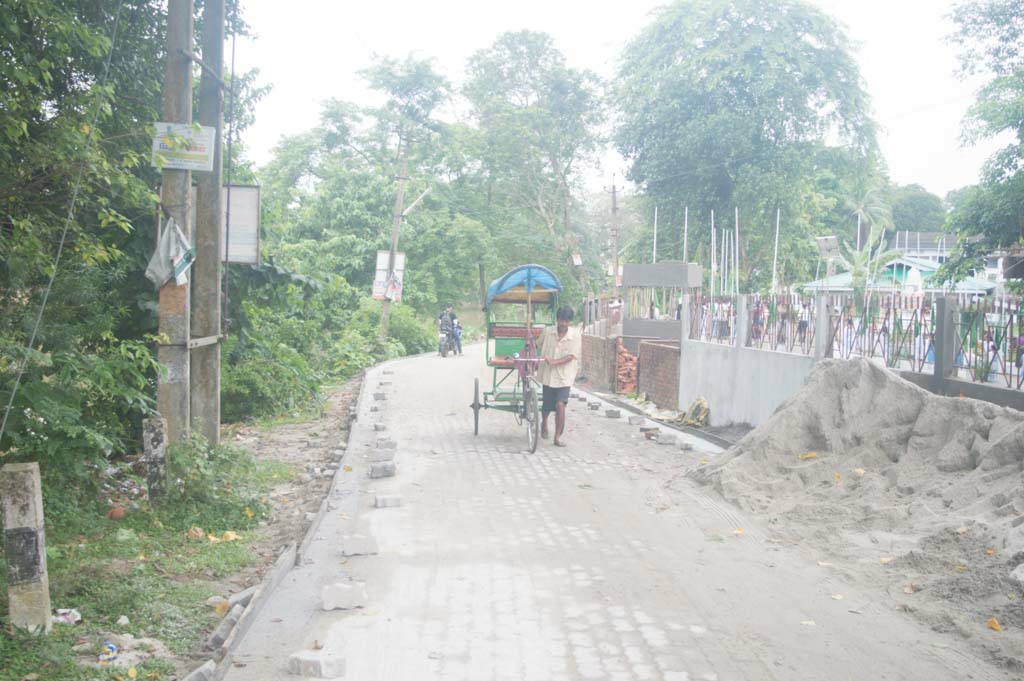 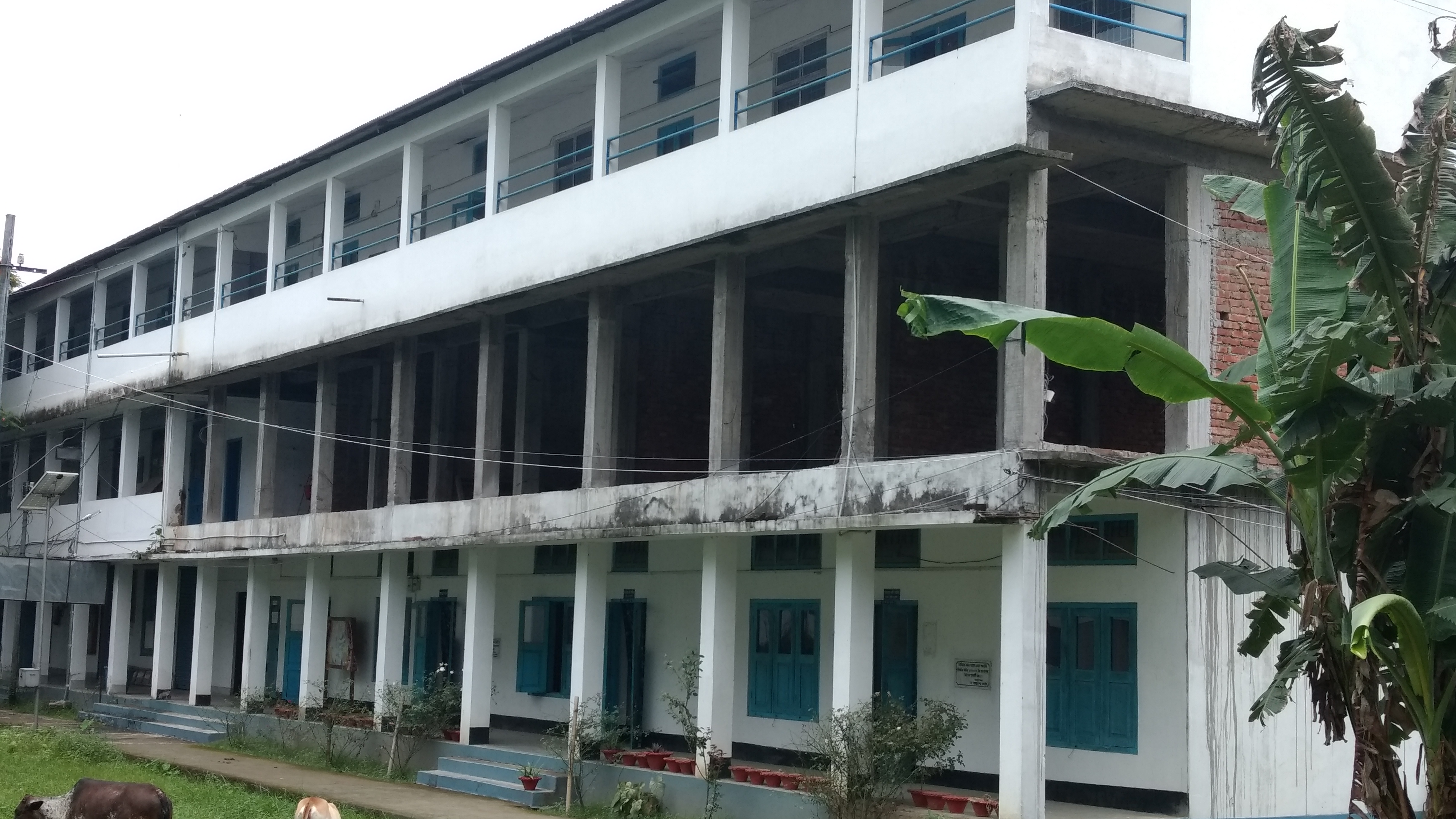 The need for a dedicated institution of higher education exclusively for women in the central Assam region was felt during the late 1950's. In order to fill that void, several eminent personalities and educationists came together to establish the 'Nowgong Women's College' in 1959. Dr. Lalit Kr. Baruah was the founder secretary and Professor Nirmal Chandra Samaddar of Nowgong College served as the acting Principal of the institution. However, owing to the demise of Dr. Lalit Kr. Baruah in June, 1960 the institution ceased to exist.

However, the spark of opening a women's college was still in the heart of many people and accordingly in June 1962 a formal discussion to establish such an institution was held in the Office of the Deputy Commissioner of Nowgong. In this meeting a Steering Committee was formed for the said purpose. On 8th July 1962 some members of the Steering Committee met the then Education Minister of Assam Debakanta Baruah for establishing a women's college in Nowgong. The first meeting of the Steering Committee was held on 11th July 1962 in the Deputy Commissioner's office, chaired by the then Deputy Commissioner of Nowgong Satish Jivan Das, IAS. Distinguished personalities like Haladhar Bhyuan, Usha Borthakur, Begum Afia Ahmed, Mahesh Chandra Devgoswami, Sarat Chandra Goswami, Golak Chandra Baruah, Liladhar Katoki (Member of Parliament), Lakhi Prasad Goswami (MLA), S.D. Sarma, Chandra Kanta Sarma, Md. Samsul Huda, Md. Nurul Amin, Dombaru Gogoi, C.C. Barman and Kamal Chandra Majumdar were present in the meeting. The Committee decided to start Pre-University and Degree courses simultaneously in the College. The committee decided to name the college as Nowgong Women's College. The Steering Committee formed a Sub-Committee to speed up the establishment of the College with the following office-bearers -

Bimala Prasad Chaliha, the then Chief Minister of Assam, formally inaugurated the College on 20th September 1962. Initially the classes were held in the premises of Nowgong College; later the College was shifted to the Red-Cross Building at Amolapatty. On 23rd December 1966, the College was renamed as Nowgong Girls' College and in 1968, it was finally shifted to its present campus on the bank of River Kolong. Since its inception, our College has passed through various phases of evolution and has completed 50 years of its glorious existence in 2012.

The College was re-accredited at A Grade by the NAAC in 2015. In 2018, Science Stream at the under-graduate level was introduced at Nowgong Girls' College.